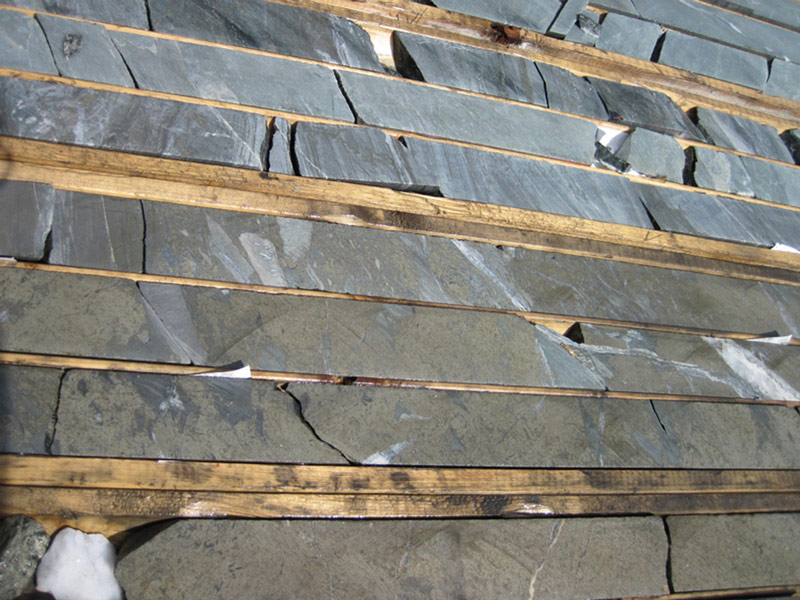 The Gonzague-Langlois mine is located in the James Bay’s territory, in Northern Quebec, about 50 kilometres northeast of the city of Lebel-Sur-Quévillon. The mine began operations in 1994 while Cambior was still the owner.

Mr. Beauregard, founder of Geologica Inc., has participated to the discovery of these VMS massive sulphide lenses (Zn-Ag) in 1981 when he was at the services of SEREM Québec Inc. Later, in 1991-92, Geologica had the opportunity to complete the first ore resource calculation of that deposit following data exploration and definition drill planning, supervision, core logging and sampling.

The deposit contains mainly Zinc and Silver (with lower values of Copper, and Gold), composing from massive sulphides lenses narrow vertical, volcanogenic, massive and tabular. These massive sulfides, called zones, are relatively thin (1 to 8 m), but have a considerable vertical and lateral extension. Production to come from three areas to date, are zones no. 3 and 4, near the shaft, and zone no. 97 located 1 km to the East. Zone no. 97 hosts the majority of the mining reserve and has the higher values than average levels of the mine. In 2011 Nyrstar acquires the Gonzague-Langlois mine. 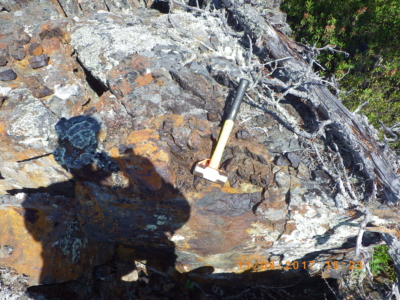 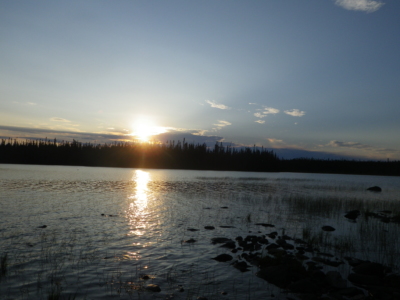 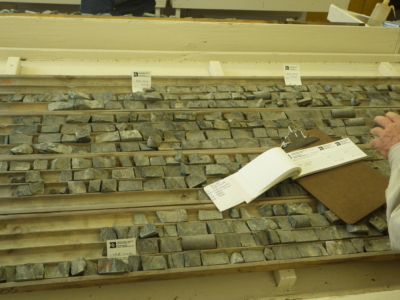 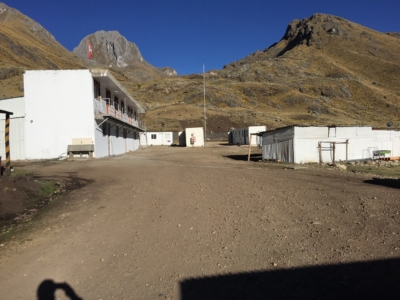